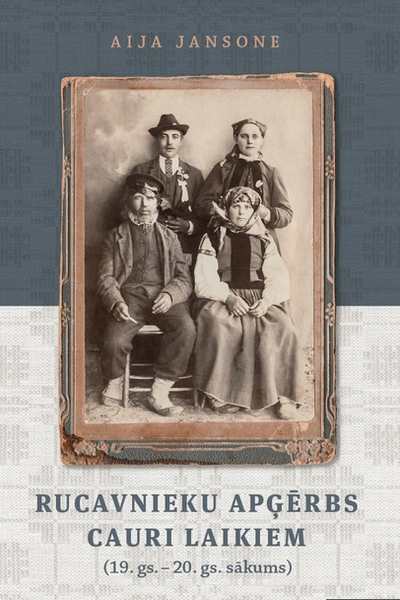 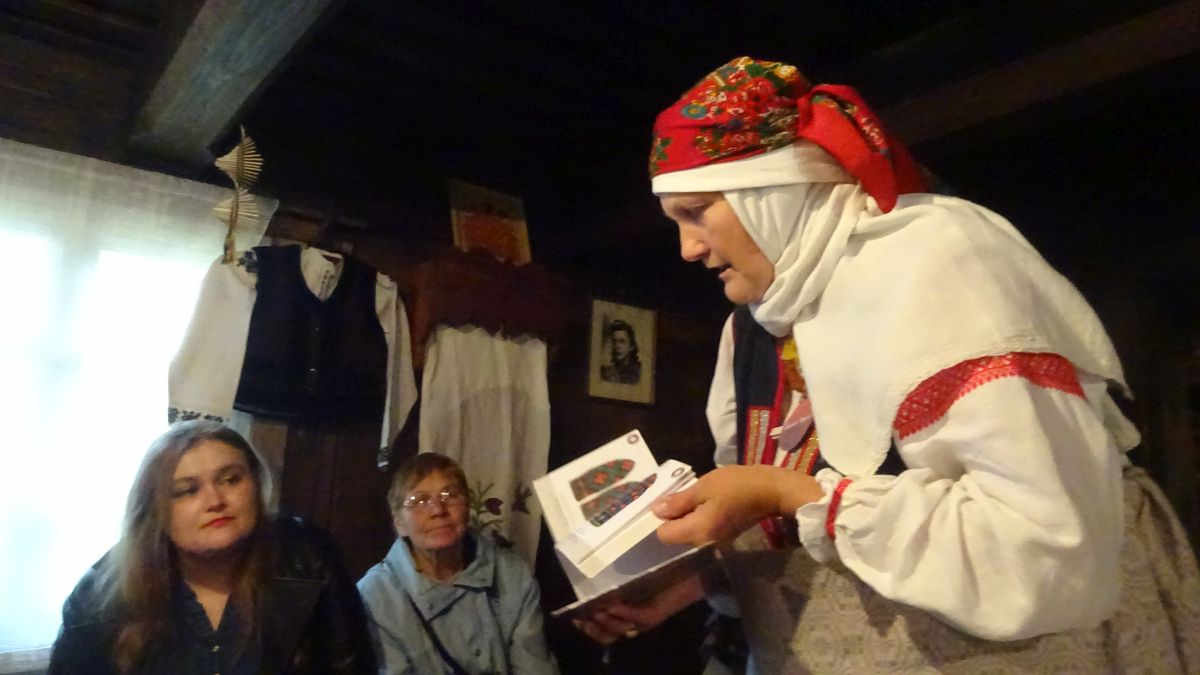 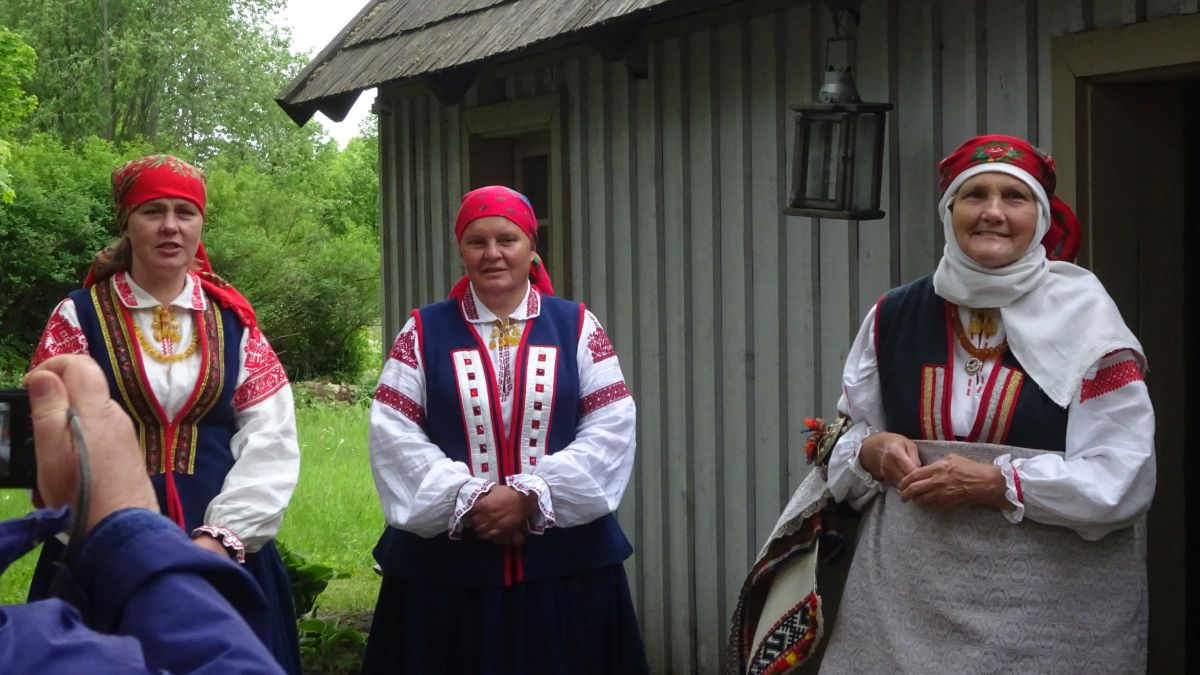 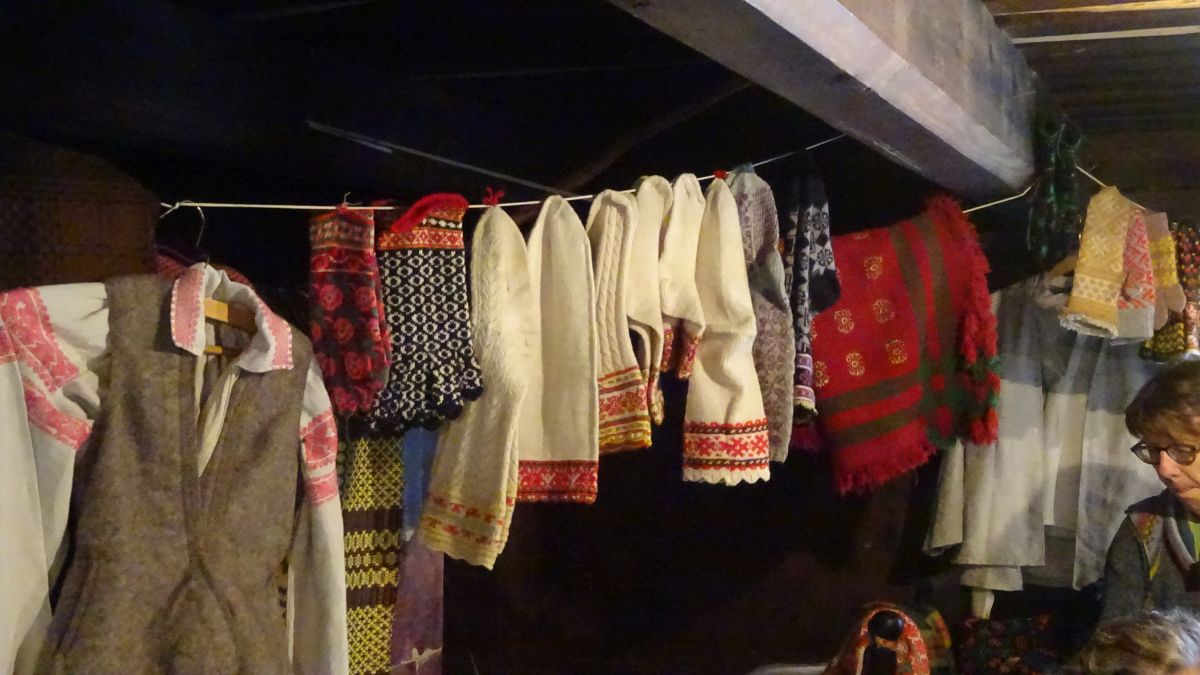 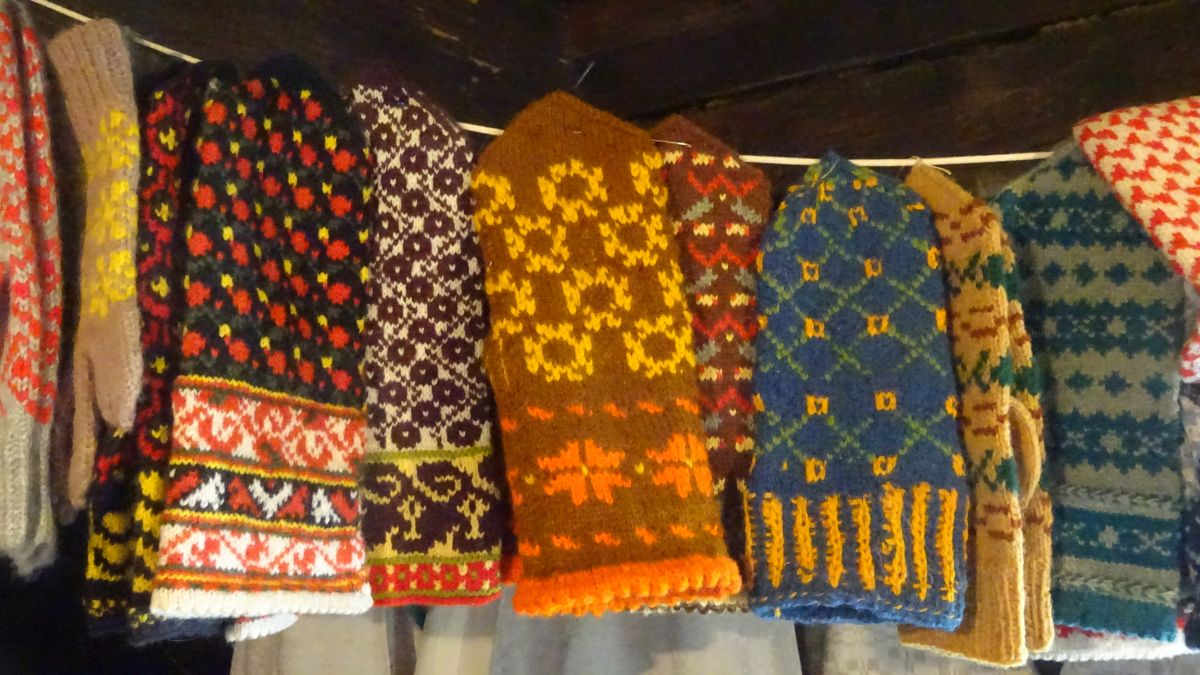 + Buch-Beschreibung
Based on the memory of people about the cultural heritage and understanding of traditional values ​​in their region, the study “Rucavnieku apģērbs cauri laikiem” published for the first time in Rucava, which was stored at the end of the 19th century – the honor and work clothes worn at the beginning of the 20th century, which is a very important social, a witness of material and intellectual culture. The author attempted to describe the author using the historical, comparative, typological, culturological, etc. methods of research, as well as using a diverse source base (expedition collections – records, clothing sketches, photographs, museum collections and written sources), the author traced the rukavnieks to the development of the 19th century clothing, cultural-historical layers, which are common features of objects, and groups of objects themselves that have arisen in a certain period of history and represent a certain level of development.

Not expressing the complete reconstruction of the 19th century Rucava clothing history, the purpose of this publication is to show how, through the ages, the rukavnieki even today, with the preserved grandmother’s shirt, glove or pair of socks, as well as the other part of the once-worn garment, are able to maintain local patriotism in their area and preserve the historical memory.

The research is based on a large amount of material and written sources: in the years 2005-2015, in Rucava, materials collected by the author of the ethnographic research expeditions, the Latvian National Museum of History, the Latvian Ethnographic Open-Air Museum, the Liepāja Museum materials, the Kurzeme Collection Collection of the Russian Ethnographic Museum, Rucava’s private collections and the ethnographers as well as specialist literature.

On the basis of the identified material, An analysis of the material in time and space from the morphological (garment equipment, its components) and artistically stylistic aspect (raw material, ornament, composition, techniques of decorating and color) is analyzed in the 19th century. the end of the 20th century, the development, decorating and assembling of clothing for rukavnieki, as well as the outlines of cultural relations.
English translation of Ingrīda Lāčkāda. 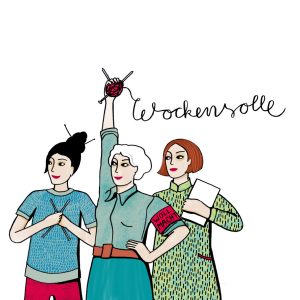